Broadcast Bulk Text MessagesAgriSync's Broadcast feature allows companies to create and send bulk text messages from their VoiceHub number/s, up to 1,000 recipients per day for each VoiceHub number. Broadcasts can either be a plain text message or include the link to a video, photo, or PDF. See other considerations below. 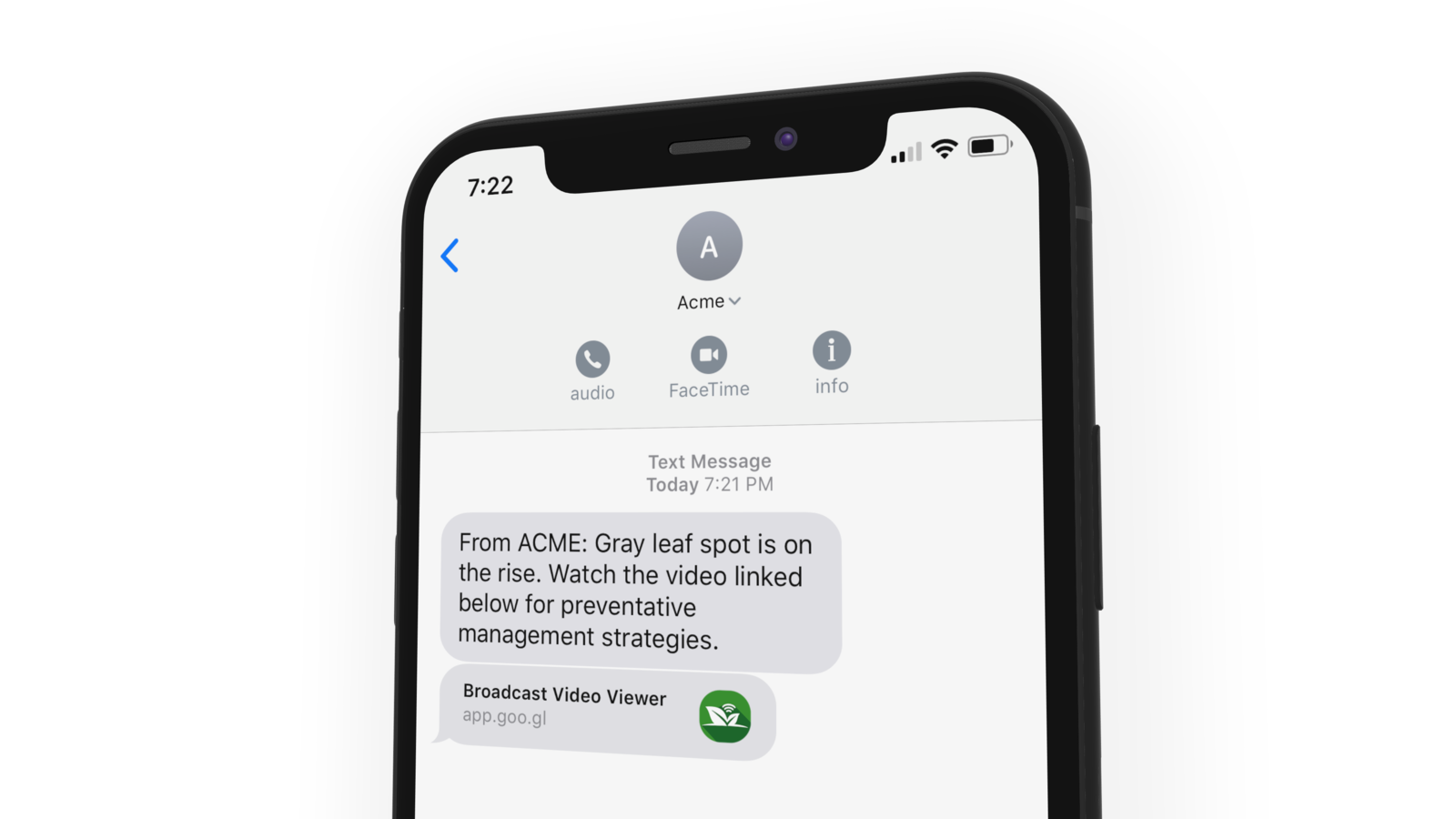 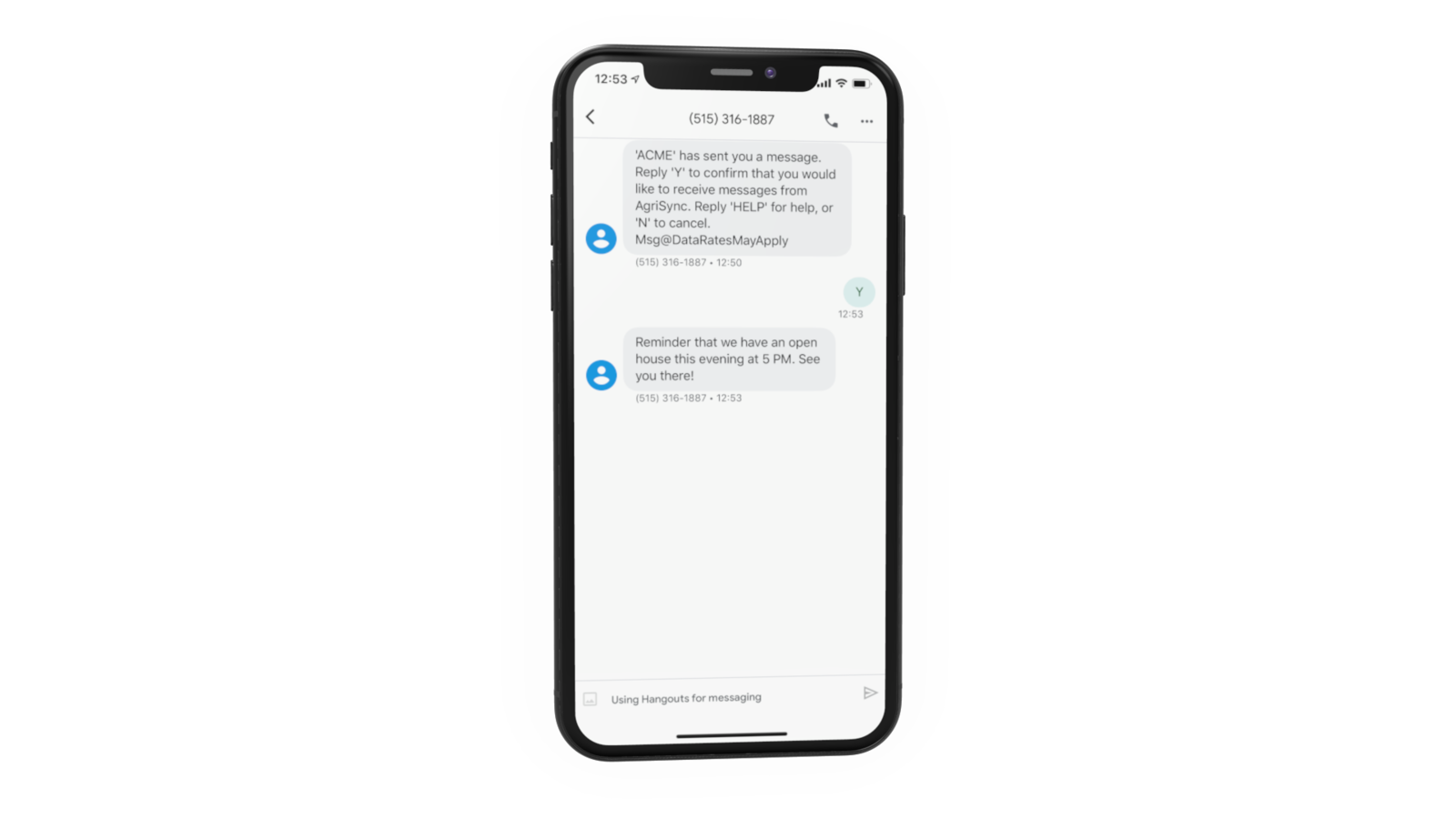 Broadcast Best PracticesWe often get questions about how to get started with Broadcast, so we're sharing some of our favorite tips we have heard from other dealerships:Test on a small audience for your first broadcast so that you can make sure you have practiced.Don't wait for an emergency or high priority situation to use Broadcast. Your customers have to opt in, so you'll want them to have the opportunity to do so before you need to send something critical to them (for example, if an RTK tower is down).Set yourself apart by providing extra value. Customers will respond best to content that helps them get better, so we recommend sending links to proactive tips created by your team of experts.Another popular Broadcast is sharing deadlines. Do you want customers to put their request in for winterization by a certain date? Send them a text reminder in addition to the other ways you're communicating with them.

Was this article helpful?